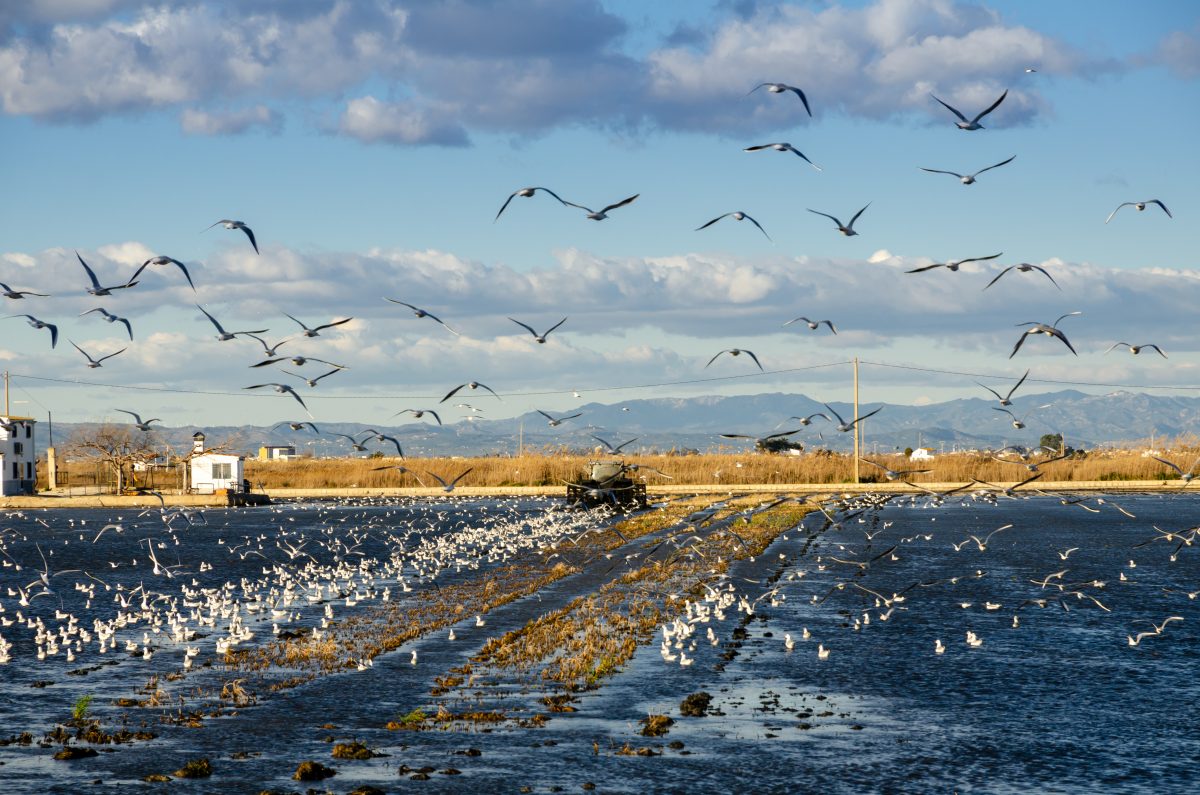 The new report developed by the ETC-UMA (University of Malaga), as partner of the European Topic Centre on Urban, Land and Soil Systems (ETC/ULS) has shed light on the role of healthy wetland habitats in the carbon cycle and the ways European instruments report and consider them.

Wetland ecosystems as defined by the Ramsar convention host a wide variety of wetland habitats across terrestrial, coastal, and marine environments. When in good condition, wetland habitats play a crucial role in the carbon cycle because of their capacities to limit the availability of oxygen to soil microbes and decomposition of organic matter. However, policies and practices have a fragmented consideration of wetlands due to separate habitat consideration, not fully acknowledging the interconnections among different habitat and ecosystem types.

The findings of this report argue that healthy European wetland habitats have an enormous capacity to contribute to carbon neutrality objectives in Europe. Integrating an analysis of wetlands per habitat type, the most meaningful European wetland habitats assessed in the report to contribute to carbon storage include well-functioning salt marshes, healthy mires, bogs and fens as well as riparian, fluvial and swamp forests. Furthermore, when healthy, terrestrial wetlands, followed by riparian, fluvial and swamp forests as well as inland marshes have a high carbon sequestration potential.

According to the report, the EU wetland related carbon stock capacity of their overall area in Europe is estimated to correspond to a value ranging between 3 and 8 years of EU GHG emissions, if kept in a good condition or restored. The carbon sequestration potential of healthy EU Wetlands per year on the other hand is calculated to contribute to “neutralize” between 1 and 4 % of the total GHG emissions registered in 2018.

These findings should trigger wetland conservation and restoration to become a high priority for the EU to support reaching climate neutrality by 2050. Climate reporting systems require Parties to report on anthropogenic emissions and removals of greenhouse gases which includes reporting heavily modified peatland habitats only partially and dominantly as a net carbon emitter. Using ecosystem-based approaches to managing reported peatland habitats and re-establishing their ecosystem functioning do transform many of them from climate ‘heaters’ (carbon net sources) into climate ‘coolers’ (carbon net sinks).