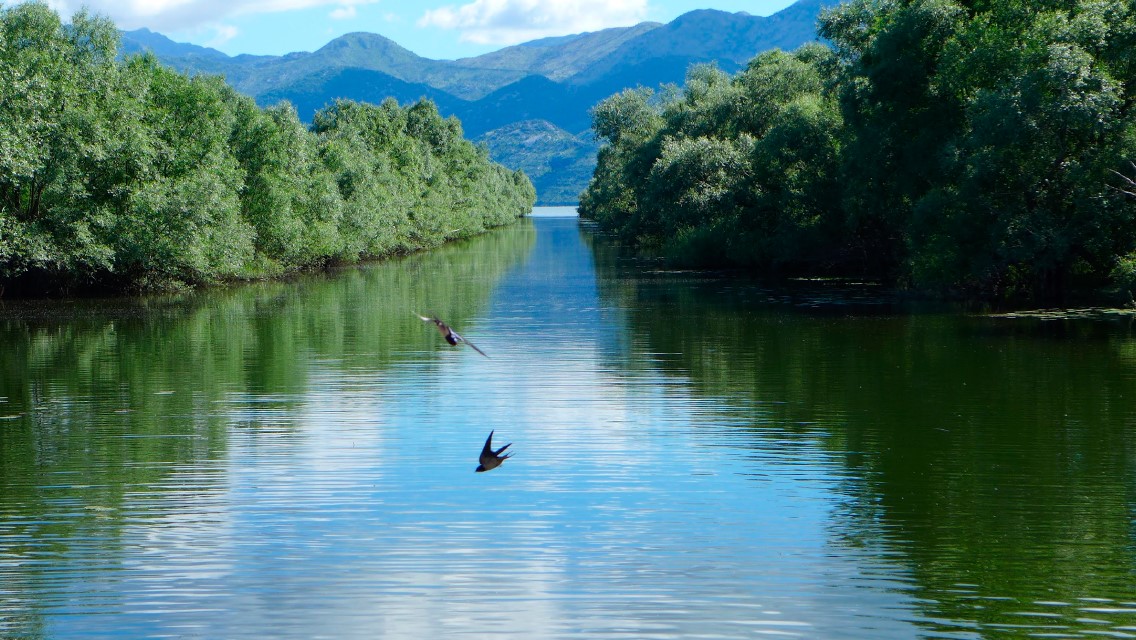 The recent report entitled “Mapping and assessment of the state of wetland ecosystems: a Mediterranean perspective” led by ETC-UMA, in the frame of the Mediterranean Biodiversity Protection Community initiative co-funded by the EU Interreg Mediterranean programme, is the result of the collaborative efforts of EU and Mediterranean projects and partners that made available 23 input geo-spatial datasets including the WetMainAreas and MedIsWet projects and other regional research institutions namely Tour de Valat and the Greek Biotope / Wetland centre -EKBY.

Wetlands are extremely important habitats and provide several ecosystem services such as mitigating the impacts of floods, capturing carbon, supporting biodiversity and providing freshwater and recreational services. According to the Ramsar Convention on Wetlands of International Importance Especially as Waterfowl Habitat (Ramsar Convention), there are currently 397 Mediterranean Wetlands of National Importance, while the whole Mediterranean wetland ecosystem is estimated to cover almost 160,000 km2 (about 1.8% of the Mediterranean basin). As a result of rapid socio-economic and demographic development of Mediterranean countries, poor wetland management, and a lack of comprehensive policies, natural wetlands are under severe threat and have declined by  approximately 50% since the 1970s, especially on the Eastern and Southern shores of the basin.

This overall assessment on wetlands and the status of conservation of wetland-dependent species in the Mediterranean has shed new light on the high risk encountered by freshwater biodiversity in the region and provided spatially-explicit information on the areas where biodiversity unique to the Mediterranean occurs, and where endemic biodiversity is most threatened. According to the assessment, wetland-dependent species in the Mediterranean Basin have declined by 46% (1990-2013). In fact, almost half of the endemic freshwater species in the region used in this study are threatened with extinction. In addition, 10% are Near Threatened, and 17% Data Deficient making this ecosystem one of the most threatened among all terrestrial, freshwater and marine ecosystems.

Furthermore, the Pan-Mediterranean wetland ecosystem map contained in this report constitutes the first step in building and making available a harmonised knowledge base across the whole region on the spatial extent, distribution and type of wetlands in the Mediterranean region. Despite the amount of data ingested and the variety of contributors, large areas of the whole basin, especially in the Eastern and Southern shores, still lack detailed and reliable regional data, which makes the final Pan-Mediterranean wetlands knowledgebase worth improvements as data and knowledge becomes more available and accessible over time.

The mapping work done for the Mediterranean region sets the ground for a regional product that is comparable across countries in the region for wetland managers and stakeholders to refer to and use at regional scale supporting work on prioritisation of protection, conservation, and restoration areas. For the Southern part of the Mediterranean region in particular, it sets a baseline to identify areas where, with a high probability, wetland habitats occur in the region though a key conclusion of the report is the need of further efforts to identify already available higher resolution data for specific areas. 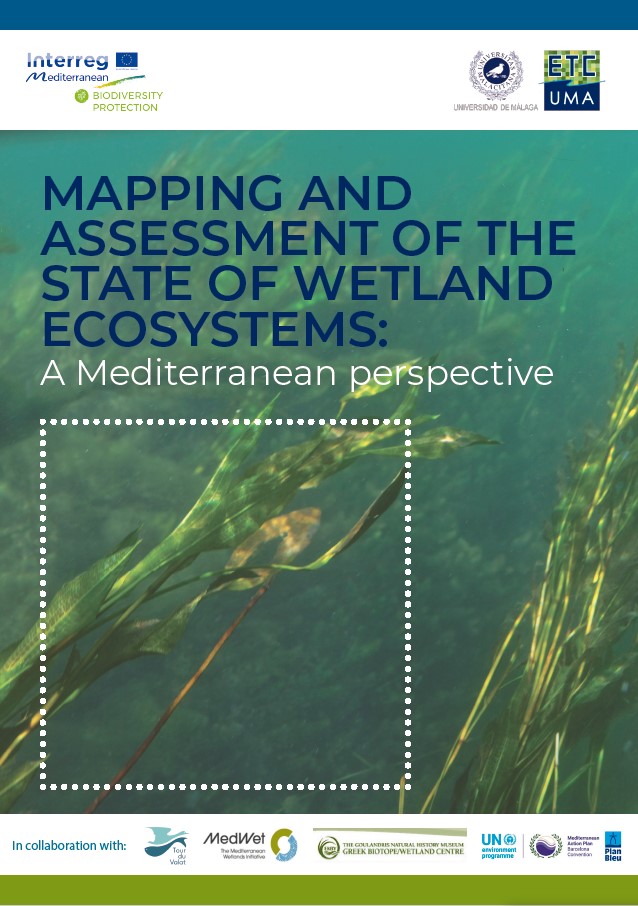 Watch the Mediterranean Biodiversity Protection video by Yorgos to learn more about wetlands and their values to our wellbeing.