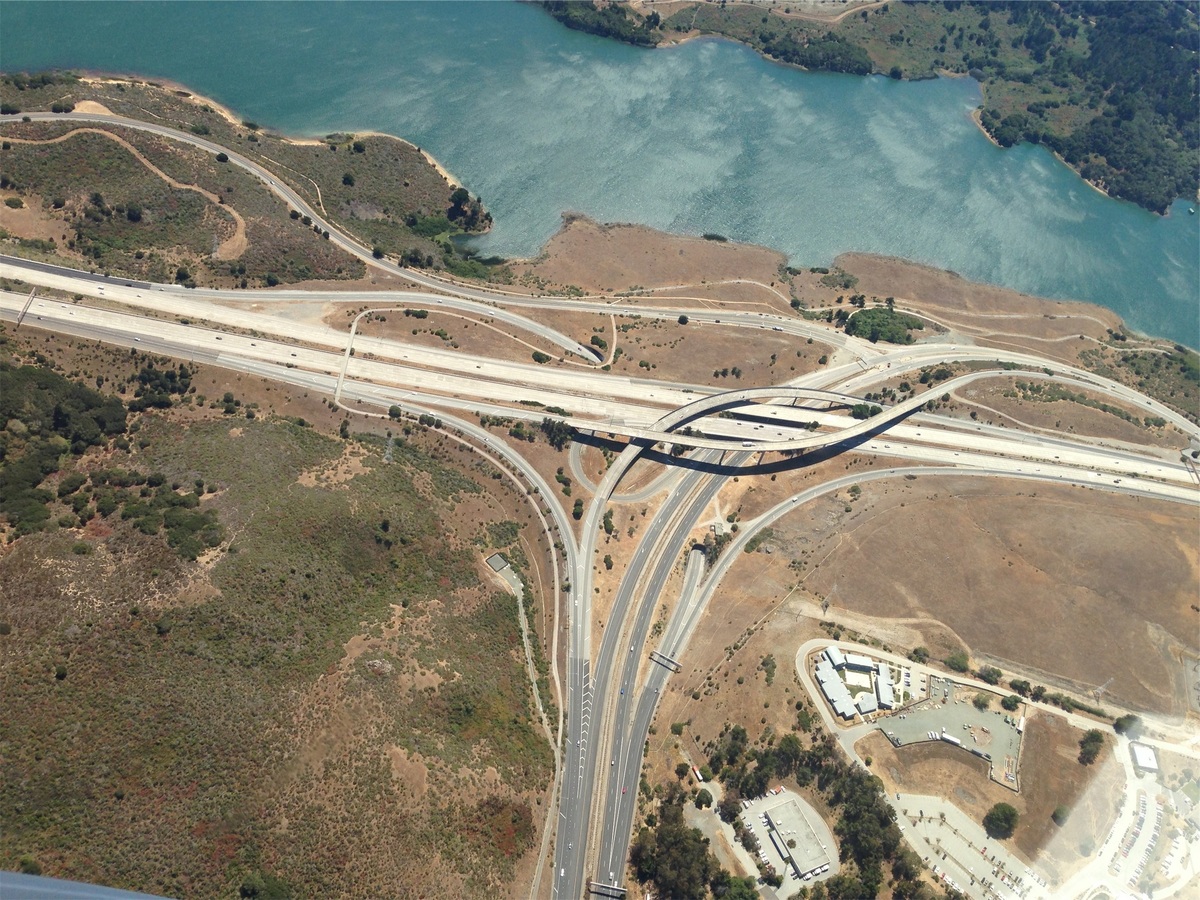 Featuring the contribution of ETC-UMA as part of ETC-ULS, the European Environment Agency has published today ‘The European environment — state and outlook 2020’ report #SOER2020.

Overall environmental trends in Europe have not improved since the last EEA state of the environment report in 2015. The assessment notes that while most of the 2020 targets will not be achieved, especially those on biodiversity, there is still a chance to meet the longer-term goals and objectives for 2030 and 2050.

According to ETC-UMA’s analysis for this report, the expansion of urban areas and transport networks transforms large habitat patches into smaller, more isolated fragments, leading to habitat fragmentation. Fragmentation often jeopardises the provision of many ecosystem services and affects the stability and resilience of habitats. Although the EU biodiversity strategy to 2020 has a target to ‘restore at least 15 % of degraded ecosystems in the Union and to expand the use of Green Infrastructure’, there are only a few signs that pressure of land fragmentation has reached its peak.

In the EEA-39 territory, land fragmentation increased by 6.2 % between 2009 and 2012 but slowed down to a 2.6 % increase in the period 2012-2015 (EEA, forthcoming). Compared to 2009, in 2015 the most rapid increase in fragmentation was observed in Poland (18 %) due to construction of motorways. Bulgaria, Greece and Hungary also showed rapid increases in fragmentation pressure (around 14 %). In absolute terms Switzerland and the Benelux states became the most fragmented in Europe (Map 5.2). In both measurement periods, mostly uninhabited areas and dispersed rural areas became more fragmented (more than a 5 % increase); these are areas with a relatively higher potential to provide ecosystem services because of their lower degrees of urbanisation.

Map 5.2 Increase in landscape fragmentation in Europe between 2009 and 2015

More about ETC-UMA and the EEA