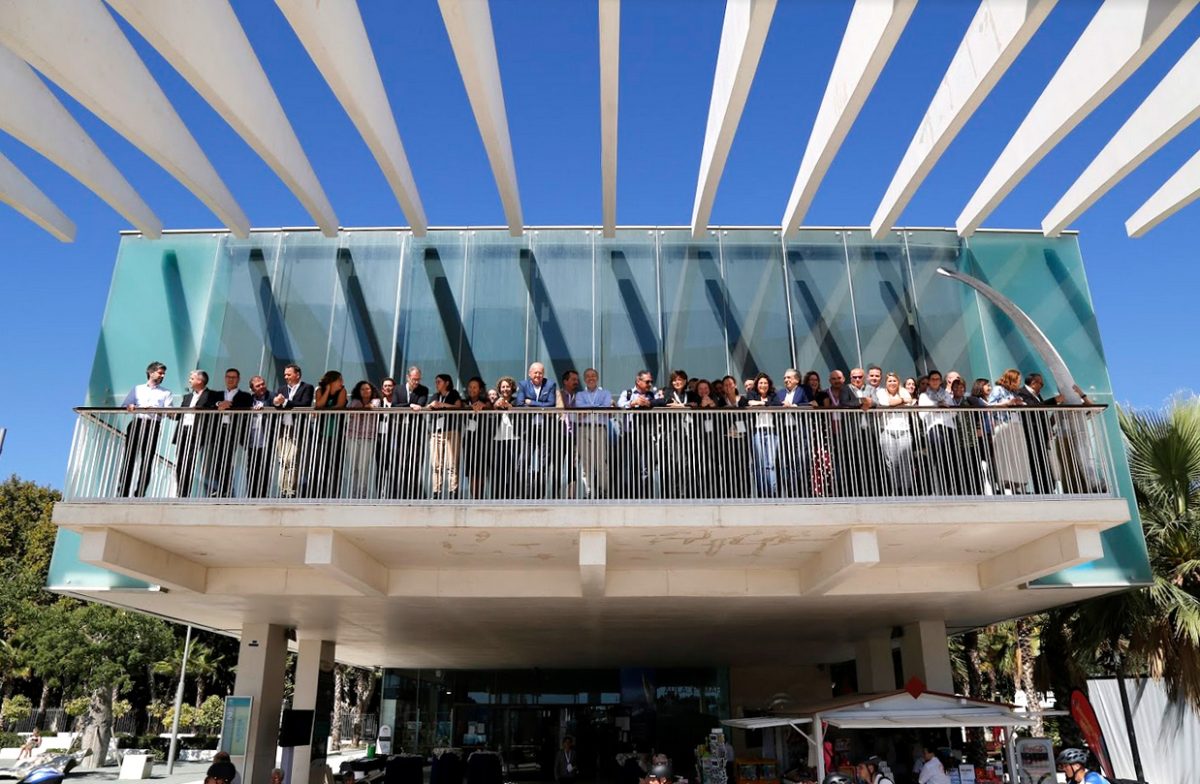 The city of Malaga welcomed, 14-16 October 2019, an international three-days event on Biodiversity protection and management, gathering around 100 Mediterranean representatives to debate on effective collaboration mechanisms for more integrated management of our natural resources.

Co-funded by the EU programme Interreg Med and led by the European Topic Centre of the University of Malaga, the PANACeA project has been acknowledged by international institutions as an interdisciplinary collaborative platform, linking research, practice and policy at the Mediterranean scale to tackle pressing issues such as climate change, marine pollution and biodiversity loss. 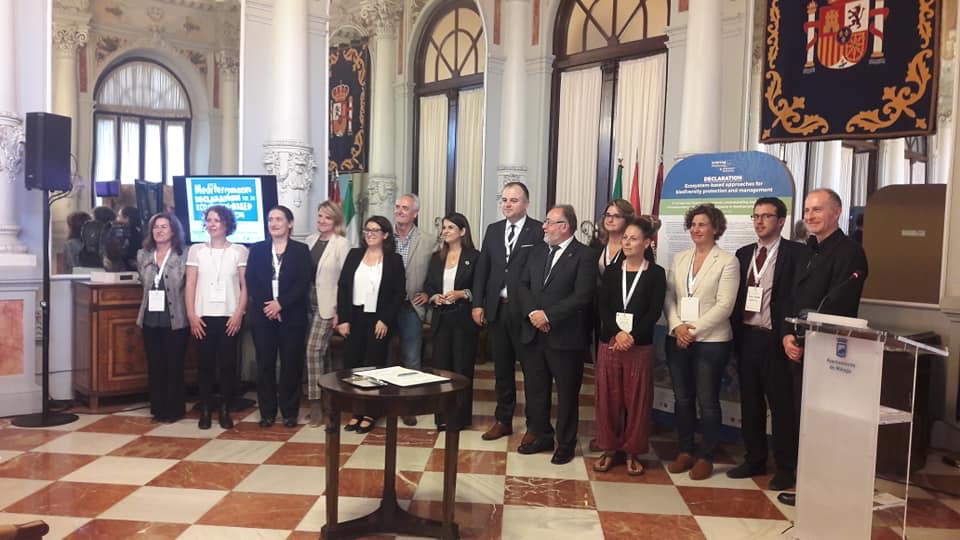 As stated by MEP, Rosa Estaras Ferragut, “Europe believes that growth needs to be inclusive, innovative and sustainable.” In fact, Ronan Uhel, European Environment Agency, explained that human well-being depends on healthy ecosystems, and we must push for a systemic change entailing a fundamental rethinking of how to perform societal functions.

Among the conclusions, it was agreed that nature conservation needs to become operational and involve all marine areas independently of their national administrative borders and using an ecosystem-based management approach.

The “Ecosystem-based approach Declaration” launched in Brussels in 2018, was signed at the Malaga City council by several local authorities including Susana Carillo, Acting Mayor of the city of Malaga, Joaquim Villanova, Mayor of Alhaurin de la Torre, representing the Federation of Andalusian Municipalities and Provinces, and organisations such as Medcities, MedPAN, and regional activity centres of UNEP MAP. Curzio Cervelli, Interreg Med programme, underlined the Ecosystem-based approach Declaration will be promoted further, including economic sectors and society at large.

All concerned actors, from individuals citizens to private companies, public institutions, universities, research centres, NGOs, are invited to support this Declaration and show their support for a better biodiversity protection in the Mediterranean by adding their signature online. 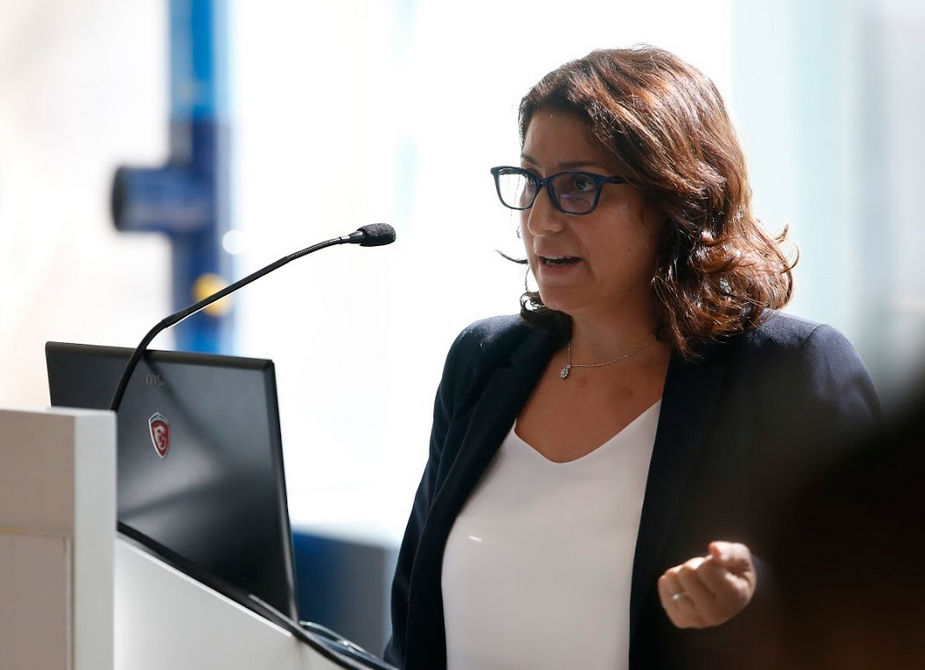