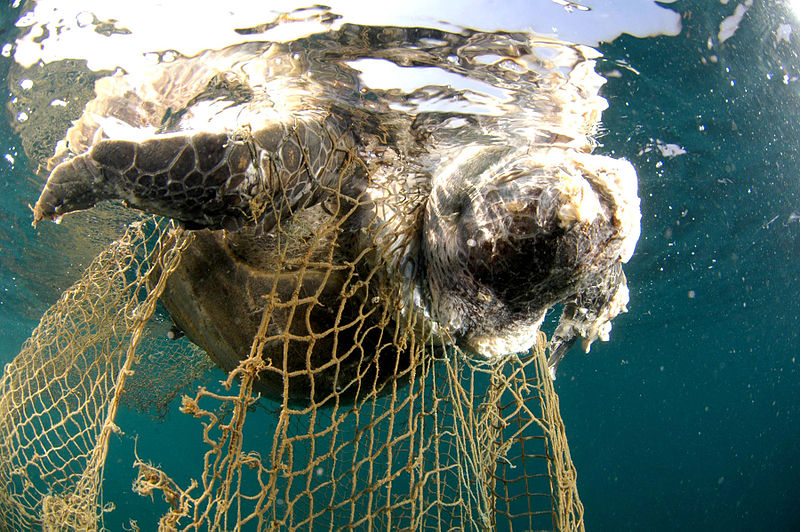 Research efforts on marine litter are increasing our knowledge on the amount, composition and impacts on marine ecosystems, biodiversity and people. However, the number of studies is scattered and geographically unbalanced, making it difficult for policy makers, managers, the business sector and the general public to accurately understand the dimensions of such a modern challenge and the urgency to react.

Based on the LITTERBASE by AWI at global scale, MBPC has developed MedBioLitter, an open database and spatial geoportal on current scientific knowledge related to marine litter and biodiversity interactions in the Mediterranean region.

Hosted by ETC-UMA, MBPC lead partner, the MedBioLitter thematic database is regularly updated to include key scientific findings by the Interreg Med Biodiversity Protection projects and a network of partner institutions active on marine litter research. The MedBioLitter database includes, in addition to the geolocation of more than 900 studied areas and species, direct access to more than 100 articles; the most recent scientific literature on marine litter and biodiversity in the Mediterranean including spatial data, metadata and authorship. Furthermore, the database includes a mechanism for any author interested to submit new information for analysis and inclusion in future updates (latest edition, March 2022).